As the allegations mount about the tactics used by the Leave campaign during the EU Referendum, it is clear that our democracy has been manipulated by a range of vested interests, ranging from political to corporate. 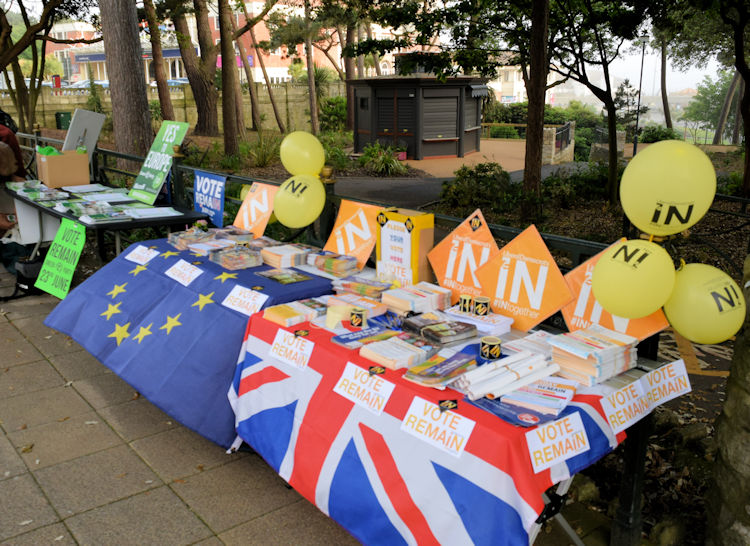 The government has announced that the public will soon have to pay a deposit on each plastic bottle in order to encourage recycling. The bottle can be returned and the deposit reclaimed. 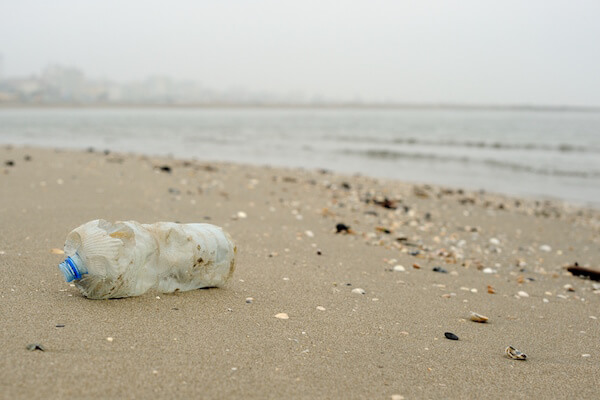 "This worrying analysis shows just how normal it has become for primary and secondary schools to operate with large financial deficits. It also confirms everything teachers and parents have feared about the Government leaving our schools woefully underfunded.

Statement on Skripal Poisoning in Salisbury

Posted by Philip Dunn | Updated 2018-03-15
"Putin is attempting to be the puppet master of the world, it is time we cut the strings."
As our friends in Salisbury (and now Gillingham, Dorset) are very close neighbours to those of us living in and around Bournemouth we are exceptionally concerned by the events unfolding in our region.
The poisoning of Sergei Skripal and his daughter highlights the need for the UK to adopt a tougher line on Russian assets. Russians suspected of illegal activities should have their assets frozen pending investigation.
This is a huge operation, and it is important to praise the efforts of the police, the NHS, the military and other agencies in Salisbury and nationwide.

In readiness for elections to the new Bournemouth, Christchurch and Poole unitary authority in 2019, two more candidates have this week joined our local election team. We're delighted to welcome Innes Thomson and Alfreda Barton to our ranks. 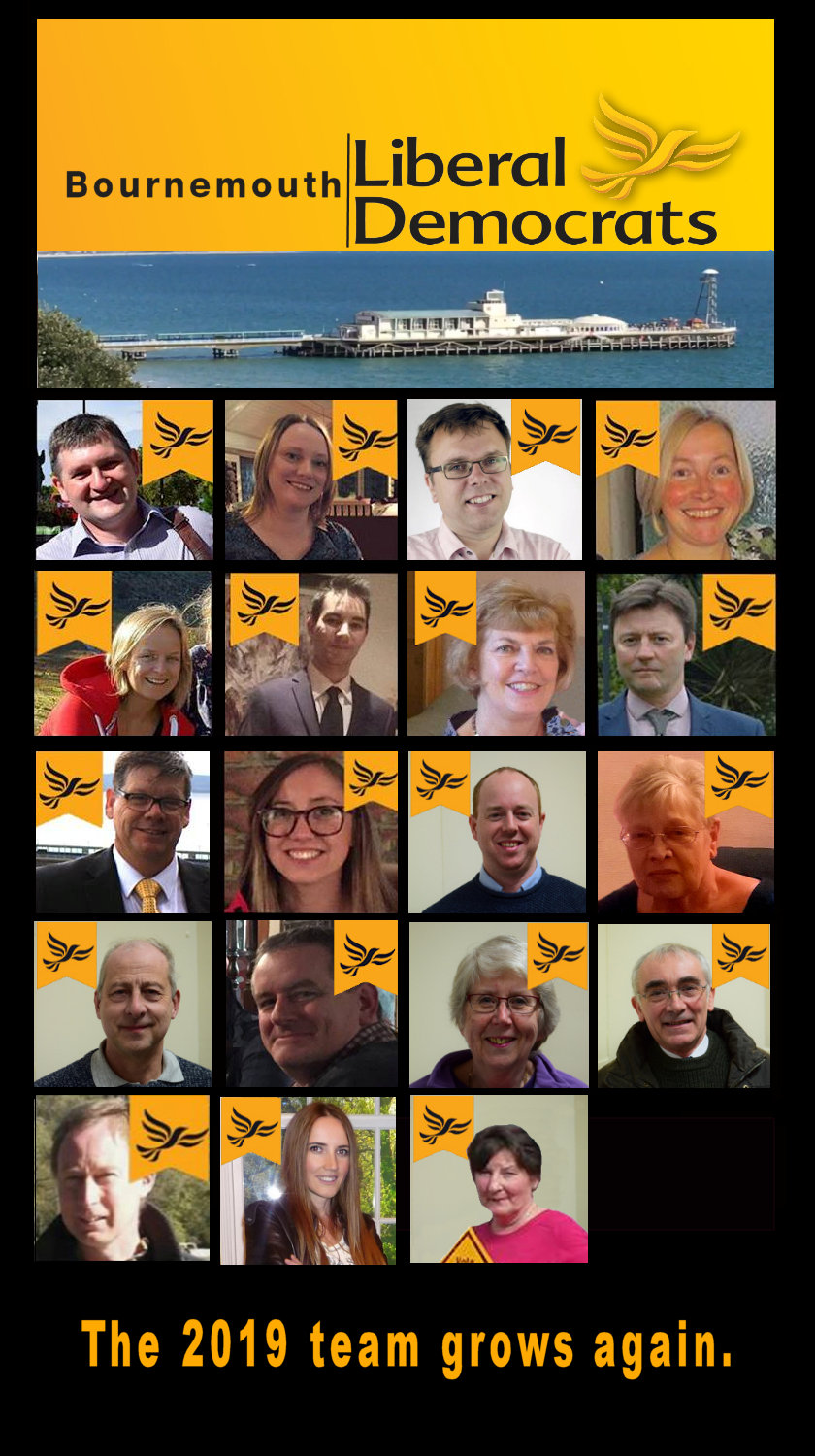 A statement from Bournemouth Liberal Democrats about industrial action by members of the University and College Union.

We share the concerns of the academic staff who are effected and we strongly urge the Government to work with academic staff to reach a solution at the earliest possible opportunity. The ball is firmly in the Government's court and they have the power to bring this dispute to a speedy resolution.

With the pension fund experiencing a significant shortfall, we believe that the Government should, as a matter of urgency, consider the possibility of underwriting the pension scheme of those effected. 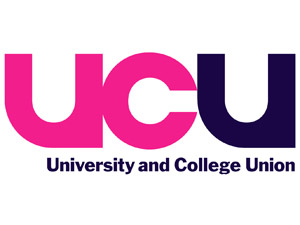 A New Voice for West Southbourne

As we expand our team of prospective council candidates and ward representatives we'd like to introduce you to Gary Mitchell; a new voice for West Southbourne.

"I have been resident in this ward since 1992, and I know the area well, having seen it change and evolve. 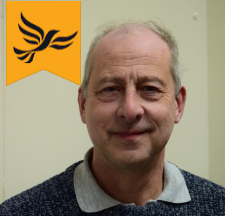 Thank you for visiting our web page. Did you know you can get up-to-the-minute coverage of our activities in Bournemouth by following us on Facebook? 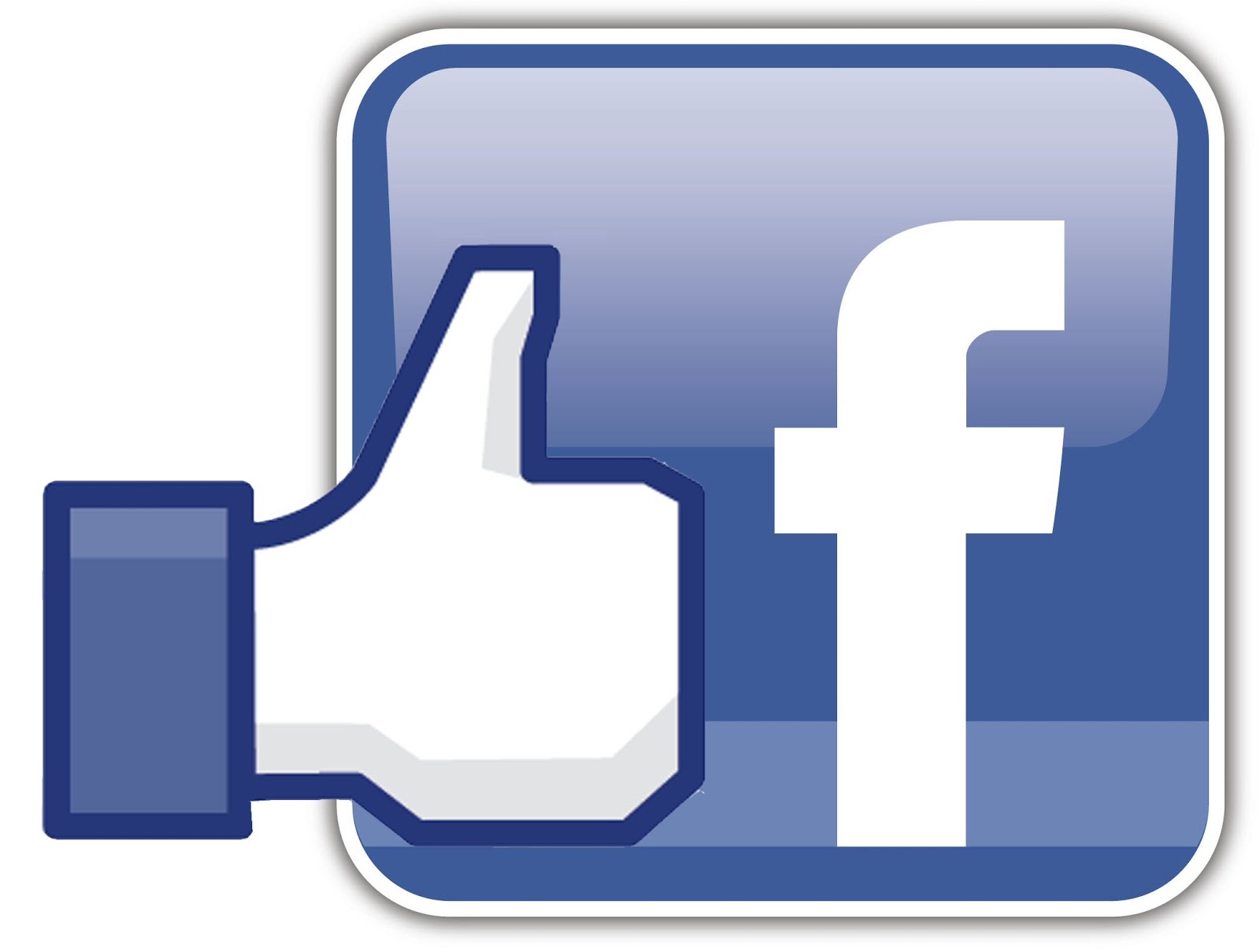