Is BCP the most corruptible council in England? 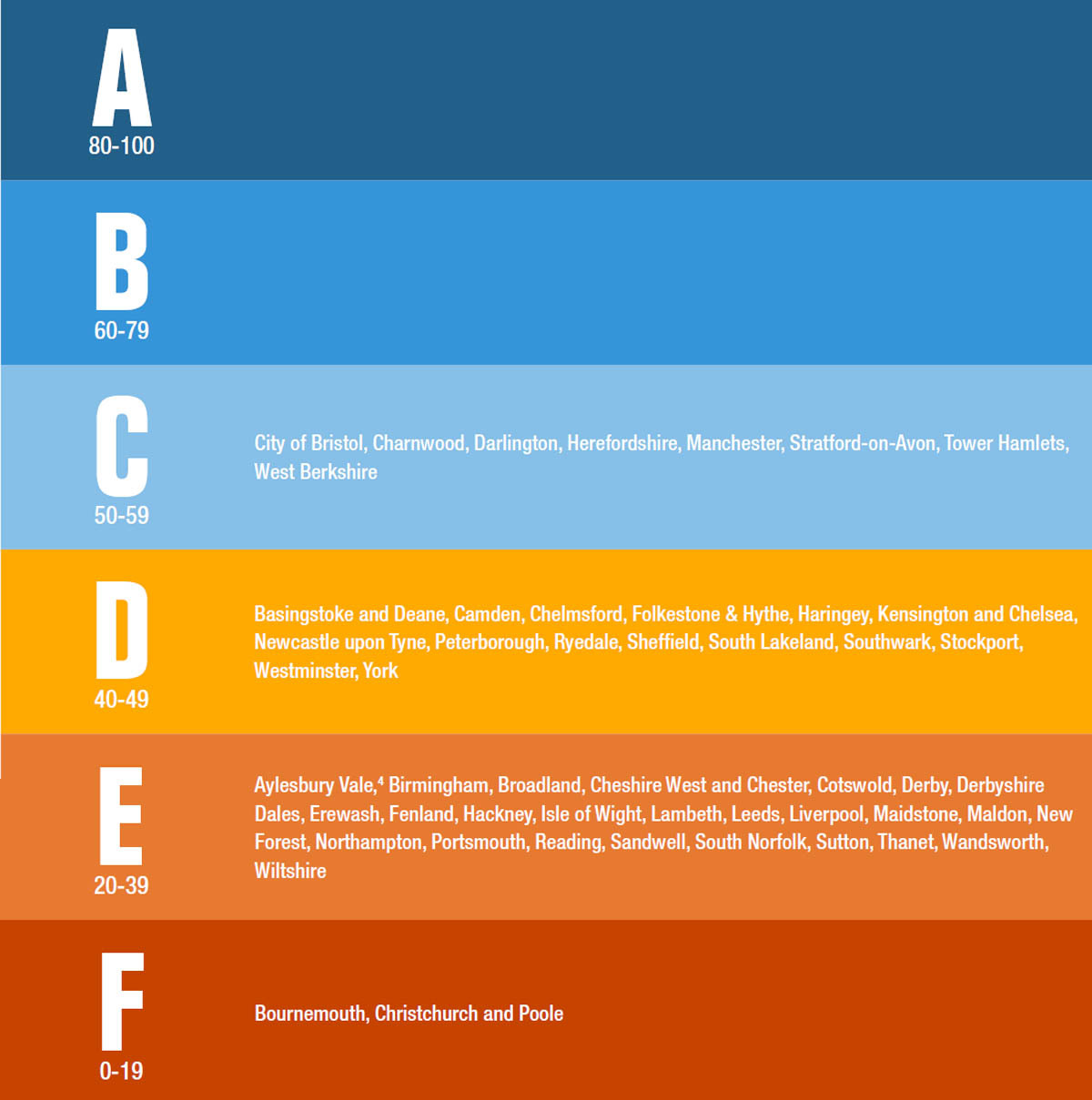 That is the question posed by WestCountryvoices.co.uk who reported on a series of measures that led to the view that BCP is most at risk.

Liberal Democrats have warned that the Government’s planning proposals will “disempower” local authorities like BCP Council and allow developers to “run roughshod” over local communities’ wishes.

A motion agreed at the Party’s Autumn Conference, making it official party policy, lays bare the risks of the Government’s proposals, which the Party argue amount to a Government “power grab” that will reduce investment in affordable housing in Bournemouth and elsewhere.

In supporting the motion, Liberal Democrats reaffirmed their commitment to challenging the move through the Government’s consultation process, and rejected the “reduction of local control.” Instead of bulldozing ahead with planning reforms, the Party is calling on the Government to match the Lib Dem ambition to build 100,000 social homes for rent every year.

The Liberal Democrats have used their Autumn Conference this weekend to agree a series of measures to build a green recovery and tackle the climate emergency, including encouraging active travel through walking and cycling.

At their Autumn Conference this weekend, the Liberal Democrats have agreed proposals that would see the BBC licence fee level set independently next year after government cuts forced the BBC to end free TV licences for most over-75s.

As of 1 August 2020, TV licences are now only free for people over the age of 75 if they are receiving pension credit. According to analysis by the Liberal Democrats, this dramatic cut has impacted 25,230 people in the BCP Council area.

Liberal Democrat Deputy Leader Daisy Cooper warned the ending free TV licences for the over 75s “could push some of the poorest pensioners into poverty, jars with common decency.”

With the Covid 19 virus having a terrible impact all over the world, news is moving fast. Headlines are changing almost hourly, so if you would like to keep up to date with what's happening from a Liberal Democrat perspective, please follow our Facebook page.

This page is updated regularly with all the very latest news.
See you there and stay safe!
https://www.facebook.com/LibDemsBournemouth/

Can Trump resist our NHS?

Responding to comments by President Donald Trump this morning denying the NHS will be on the table in future trade talks, Liberal Democrat Shadow Foreign Secretary Chuka Umunna said:

"Like Boris Johnson, Donald Trump is hardly known for his honesty. Voters will rightly take these comments with a lorry load of salt.

"Trump has repeatedly made clear in the past that everything including the NHS will be on the table in future negotiations.

The Liberal Democrats have announced that they will spend £10 billion a year more on schools and hire 20,000 more teachers by the end of the next Parliament. Figures from the National Education Union show that next year (2020/21), schools across Bournemouth's two constituencies will have seen their budgets cut by an eye-watering £3,640,087 in real terms since 2015, once increasing pupil numbers are taken into account.

Changing things isn’t easy, but together we can. We can stop Brexit. We can build an economy that works, both for people and for our planet.

For too many people, working hard and playing by the rules isn't enough to get on in life.

We’re in the midst of a climate crisis, our future in Europe hangs in the balance, and the gap between rich and poor is widening.

We’re here because the biggest two parties have failed. They’re both stuck in the past, gambling with the future of our country.

Thousands of EU nationals living in Bournemouth, Christchurch and Poole (BCP) have not been offered permanent residency in the UK, official figures have revealed.  The Liberal Democrats have accused the government of leaving local families from the EU in “legal limbo” and throwing people’s lives into uncertainty.

Of the 13,530 EU nationals across BCP who have applied for permanent residency, only 7,020 have been offered settled status. 4,280 have been granted pre-settled status, which only gives the temporary right to stay in the UK.

Today (07.11.2019) the Liberal Democrats have announced they have entered into arrangements in a number of seats with Plaid Cymru and the Green Party.

The arrangement will see the Liberal Democrats working with both parties, getting candidates to stand aside for those who will campaign to stop Brexit.