Bournemouth Liberal Democrats have welcomed Nick Clegg's return to the party's front bench where he will serve as Europe Spokesman. 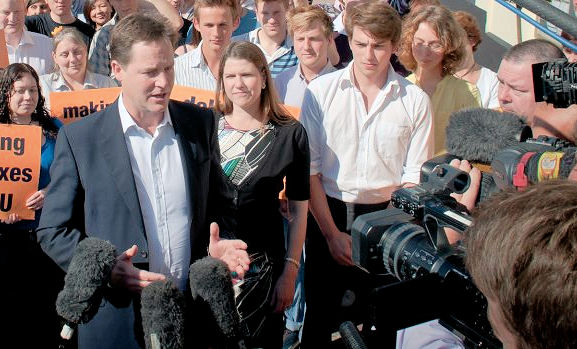 Bournemouth Liberal Demcrats were out in force at Bournemouth's "Bourne Free" Pride Festival. 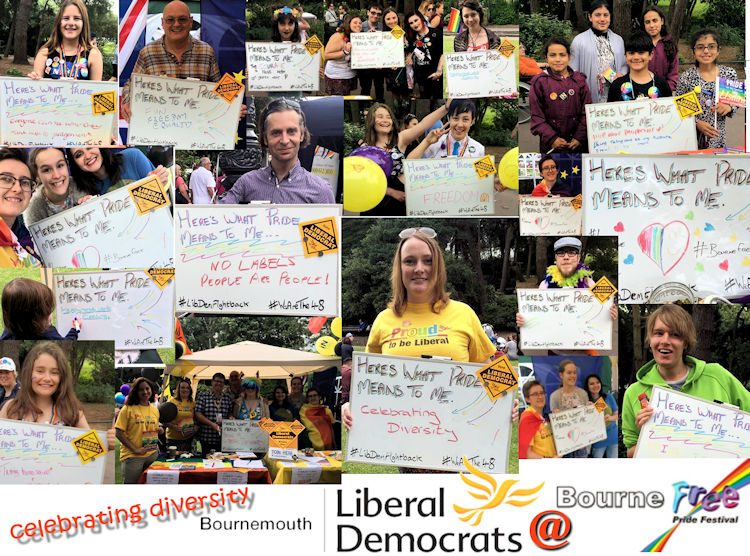 "...the Liberal Democrats will fight the next election on a clear and unequivocal promise to restore Britain’s prosperity and role in the world, with the United Kingdom in the European Union, not outside it." (Tim Farron)

Thousands have joined the Liberal Democrats since the close of the EU referendum polls on Thursday. 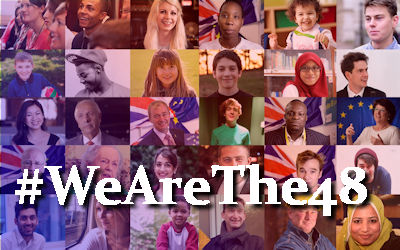 They have joined us because we are fighting for an open, optimistic, liberal, diverse, and tolerant Britain.

"Today we wake up to a deeply divided country" - Farron

“I’m devastated and I am angry. Today we wake to a deeply divided country.

“Nigel Farage’s vision for Britain has won this vote, but it is not a vision I share.

“Young people voted to remain by a considerable margin, but were out voted. They were voting for their future, yet it has been taken from them.

“Even though the result was close, there is no doubt that the majority of British people want us to leave.

“Our fight for an open, optimistic, hopeful, diverse and tolerant Britain is needed now more than ever.

“Together we can still make the case for Britain’s future with Europe, as millions of people voted for it. Together we cannot afford to let that vision to die.

Liberal Democrats from across Bournemouth, Poole and Christchurch came together to welcome the #INtogether "battlebus" as it visted the head quarters of LUSH Cosmetics today. 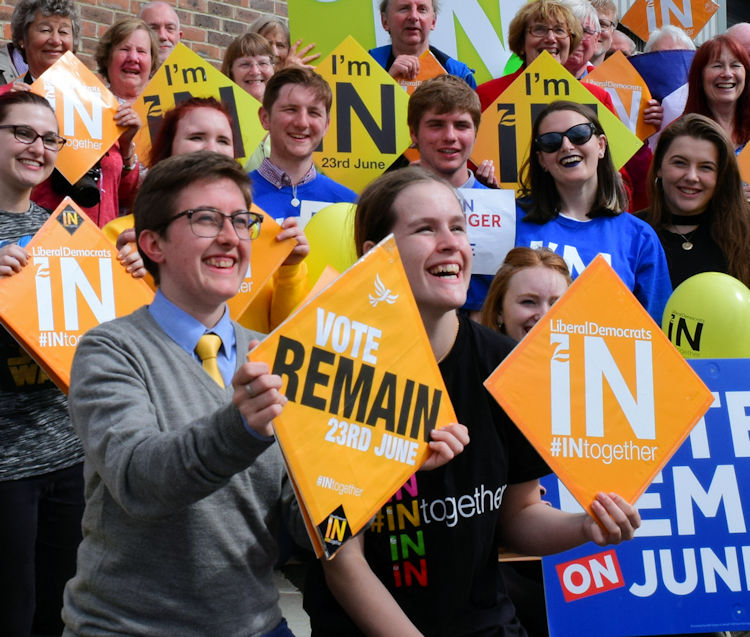 All party unity against hate

Bournemouth Liberal Democrats joined together with representatives of all the major parties on Saturday 18th June to remember the life of Jo Cox MP. 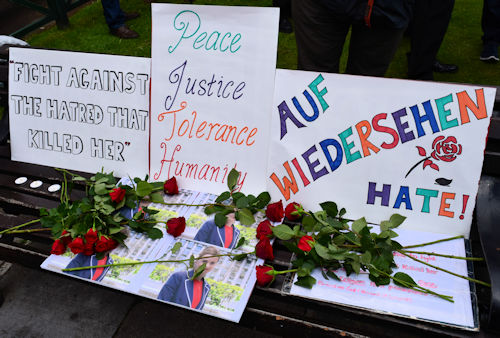 We are shocked and saddened to learn of the death of Jo Cox, Labour MP for Batley and Spen, following the outrageous attack at her constituency surgery. Our deepest sympathy goes to her family and colleagues.

Proof that we must Remain in the EU

Just to summarise, thanks to Sky News:

Bournemouth Liberal Democrats and our friends from Britain Stronger IN are carrying the fight all the way to referendum day on 23rd June. 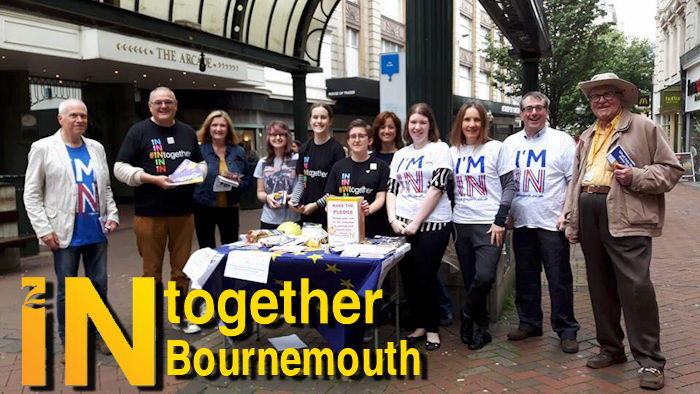 The team from "Checkpoint Charlie" smile for the camera while, across town, more campaigners were hard at work from their stall, "Project Paddy".

Posted by Philip Dunn | Updated 2016-06-07
Vote Leave have often accused the campaign to remain in the EU of "scaremongering", but yesterday showed that there is indeed much to worry about if the UK falls out of the world's larget single market.

Yesterday we had a brief glimpse into a post Brexit future as sterling fell sharply on polls putting Leave ahead. Any shock to an economic system will hit growth and investment at least in the short term, as has been grudgingly conceded by Leavers. Voters must confront the reality that in a Brexit scenario swathes of the population may have to change their jobs, whether they like it or not, and face a period of unemployment whilst the economy is reconfigured.
Read more