Fall in GDP growth is a sign of Brexit slowdown

Commenting today on the slowdown in GDP growth for the first three months of 2017, to 0.3% down from 0.7% in the previous quarter, Jon Nicholas, Lib Dem candidate for Bournemouth East, said:

"The impact of Brexit on the economy is beginning to show, as the latest GDP figures prove.

"If we are to protect our major and emerging local economies - tourism, our universities, financial services, the booming tech sector - and the jobs that go with them then we have to put the brakes on the Tories' disastrous hard Brexit."

To vote in UK elections you must be on the electoral register. Make sure you don't lose your vote by ensuring your details are up to date.

If you're not sure if you are registered to vote then you should contact your local electoral registration office. To find your nearest office, visit https://www.yourvotematters.co.uk/ 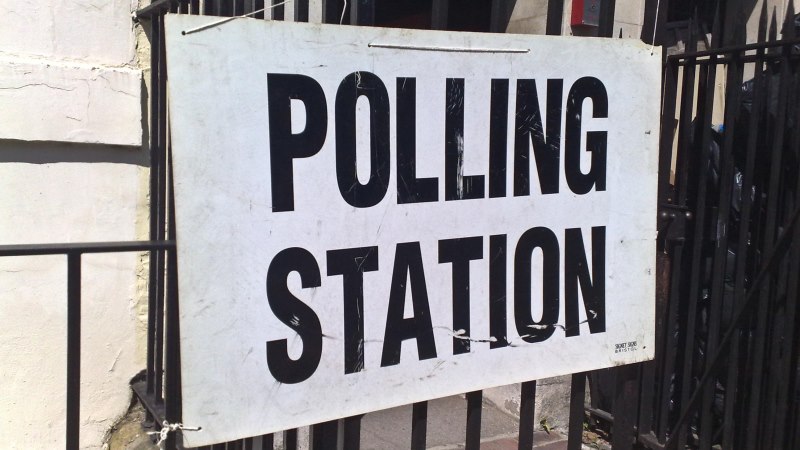 Read on for more information...

With all the major parties launching their General Election campaigns today, we in Bournemouth have been overwhelmed by the goodwill messages and offers of help we've received already. One question we have been asked by several local voters is who our candidates will be.

Parliament has today approved Theresa May's call for a snap General Election to be held on the 8th June. 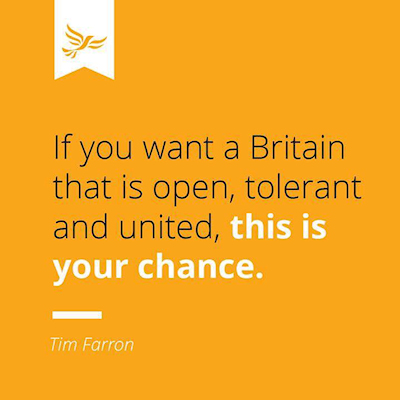 Bournemouth Borough Council's Tory cabinet have just approved the closure of the Broadwaters care home and their intent to sell off the site for private rental development. 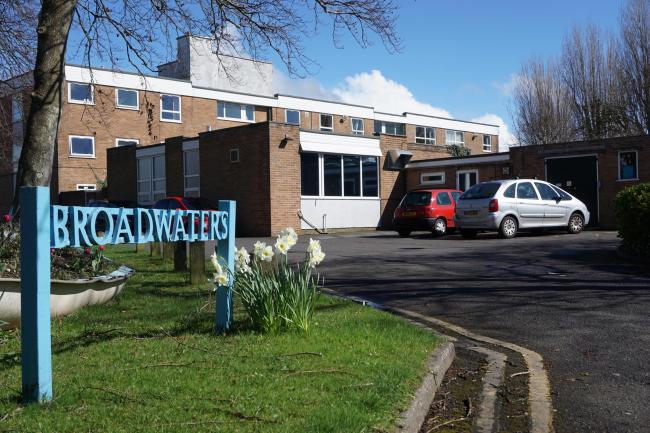 Do you suffer from Deja Vu?

Click below if you're tired of waking up to the same old thing every day.

Bournemouth Liberal Democrats are angry at local press coverage of Theresa May's announcement on her strategy for leaving the European Union.

The Bournemouth Echo's article "Leaving single market ‘will be good for Dorset’, says Brexiteer businessman" (18/01/17), included quotes from local Conservative MPs and a prominent pro-Brexit supporter but failed to consider any alternative points of view or the potential negative aspects of the Prime Minister's "Brexit" announcements.

It's YOUR community; have your say!

Bournemouth residents are advised to take part in two major consultations currently being undertaken in the area.
The first lays out plans for changes to NHS services across Dorset and will have major implications for Bournemouth, Poole and Christchurch residents.
The second consultation relates to the arming of Dorset Police officers with tasers.

Bournemouth Liberal Democrats have today welcomed the proposed banning of renters' letting fees in the private rented sector. Following Lib Dem pressure to help renters afford a home and reduce upfront costs, the Government has announced a ban on letting fees for tenants in the Autumn Statement. Liberal Democrat Peer Olly Grender has been promoting the campaign and is the author of the Renters’ Rights Bill, which is currently making progress through Parliament.