We Demand Secure Homes for ALL

Lib Dems call for affordable and secure homes for all.

Liberal Democrat conference has passed a motion calling for the Government to ensure everyone has a right to affordable, safe and secure homes in England.

The motion included a commitment to build at least 50,000 new social homes for rent every year, as part of the long-standing commitment of the Liberal Democrats to build 300,000 homes a year over the next decade.

It also called for better environmental standards for housing, to reduce both fuel poverty and greenhouse gas emissions, and to deliver more security for tenants in the private rented sector through increasing landlords’ notice period from 2 months to 6 months and an expansion of the ‘rent to buy’ scheme.

The creation of a British Housing Company which would acquire unused land for building through compulsory acquisition was also incorporated into the motion.

“Radical action must be taken to ensure people have the right to live in an affordable and secure home. With our country in the midst of a housing crisis and homelessness at a record high, the Government’s inaction is a dereliction of duty.

“If we are to truly tackle the housing crisis, we must embark on a large programme to rebuild our social housing stock. We must also alleviate the insecurity faced by many tenants in the private rented sector such as through giving tenants a minimum of six months’ notice before they have to leave the property.

“The housing crisis is a human crisis and this country must demand better of its Government. It is long overdue they made a sincere effort to create a national strategy for investment in housing, rather than the piecemeal approach we have seen thus far”. 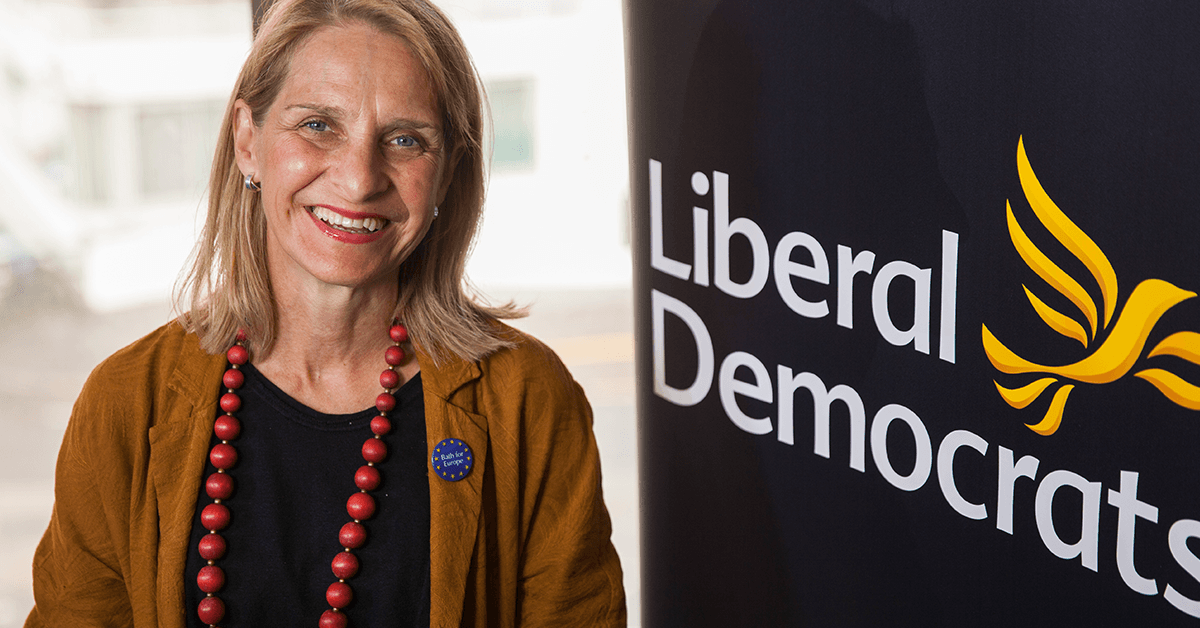