BCP Council's newly formed "Unity Alliance" administration has announced it will be holding a review of a number of "arms length" companies set up by the previous Conservative-run Bournemouth Borough Council. 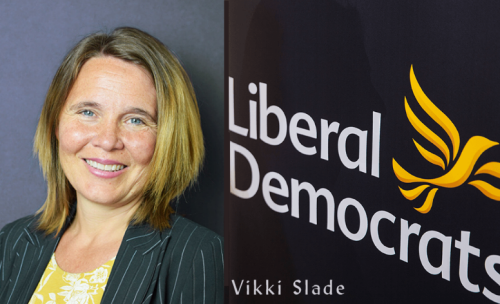 For many years Liberal Democrats in Bournemouth have questioned the way companies such as the Bournemouth Development Company and Seascape South Ltd have been run.

Council leader Vikki Slade said "We want to draw a line in the sand and ensure the new council operates in an open and transparent way. If there are questions to be answered we will investigate fully, without fear or favour."

Concerns have long been expressed about the relationships between third party companies and members of the previous administration. "We will be reviewing recent investments made prior to the establishment of BCP Council in order to ensure they fully meet the high standards of openess and accountability the Unity Alliance have set for the new authority"