Give us homes, not hotels!

News has broken this week of yet another hairbrained spending splurge from Bournemouth's Conservative Council.

Let's get this straight right from the start; Liberal Democrats accept the need for local authorities to hold an investment portfolio in order to underpin their financial viability and ensure that services can be provided for residents in future. We believe, however, that Bournemouth's Conservative council is demonstrating an indecent haste to "splash the cash" prior to the completion of the merger with Christchurch and Poole.

Over the last few years we have witnessed a rash of new luxury apartment blocks being built by the Council's own development company on former car park sites. Not one of these apartments has helped alleviate our housing waiting list and it is hugely debatable that they have been in any way "affordable" for most local people.

In recent months they have purchased the Mallard Road retail park close to the Castle Point shoping centre. This retail park has already seen the departure of BHS Home and is host to the ailing Homebase and Carpetright stores. According to the Bournemouth Echo, even the Council's own projections stated that the park will realise only a modest rental return (and that's assuming all the traders remain in business!).

In other moves, the Council have proposed the following;-

All in all the Conservatives have embarked on a spending spree amounting to around £125,000,000 (that 125 MILLION) whilst at the same time being criticised by their own Bournemouth West MP for their dismal record on homelessness. 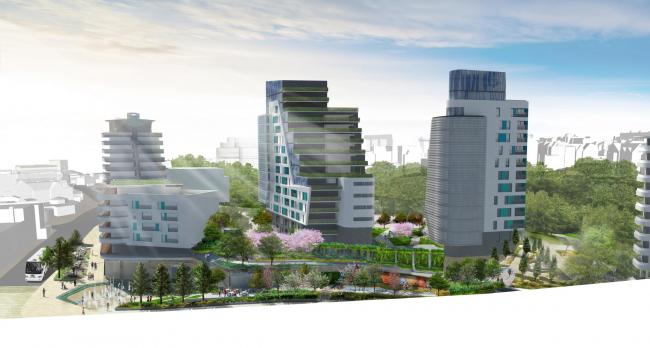 If we set this alongside other Council schemes like "Bank of Bournemouth ", which failed spectacularly, we can see that Bournemouth's Tory councilllors are fiddling while Rome burns.

The numbers of homeless men and women in our town continues to grow despite the Tories' clumsy and headline-grabbing efforts  to 'purge' the streets of rough sleepers. Meanwhile the number of affordable housing completions is at an appallingly low level and the number of social housing units available to people on our endless waiting list has actually fallen.

Liberal Democrats in Bournemouth are fed up with the arrogance and complacency of this Tory Council. We want homes, not hotels.

It is clear to see that Conservatives do not work in the best interests of the ordinary people of our area and Liberal Democrats are the only other party that can win in Bournemouth. We will be fighting as hard as we possibly can to replace them at next May's elections to the new Bournemouth Christchurch and Poole local authority and we're asking you to lend us your vote.