The number of rough-sleepers on the streets of Bournemouth has surged over the last two years despite Council Leader, John Beesley claiming that housing was his “number one priority. 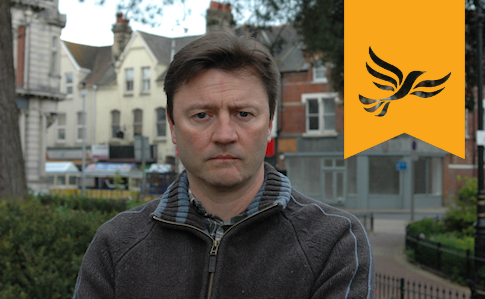 Bournemouth East Spokesman, Jon Nicholas, hascriticised the lack of action from Bournemouth’s Conservative council. “It’s time we took urgent steps to introduce a ‘Housing First’ policy. This Policy has been proven to work around the world.
It helps rough sleepers get off the streets and prepares them to get back into the world of work or education.”