Bournemouth's Tories are failing our children.

In the light of a recent critical report, we have been going back through the archives and checking what Ofsted have said about Bournemouth's Children's Services over the years.

When Bournemouth was run by the Liberal Democrats our Children's Services were rated "Good". We worked hard with the Council's staff for this rating but we believe that we left these services in very good shape when we lost control of Bournemouth Town Hall in 2007.

Since then the picture hasn't been so good. Although in 2009 the ratings were still good and they held up until 2011, under continued Tory control, services have deteriorated. 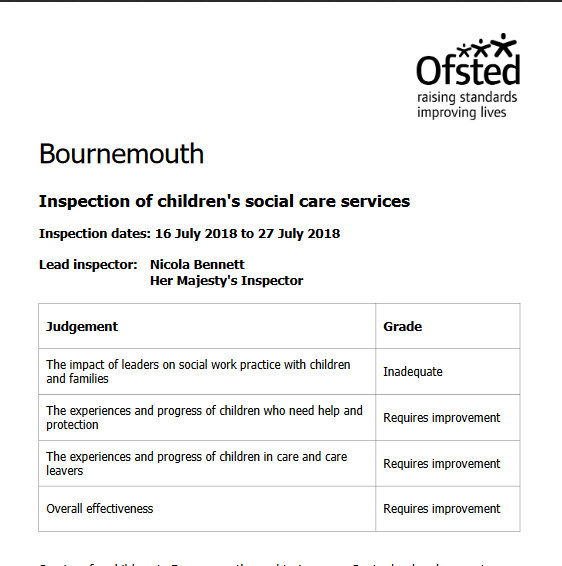 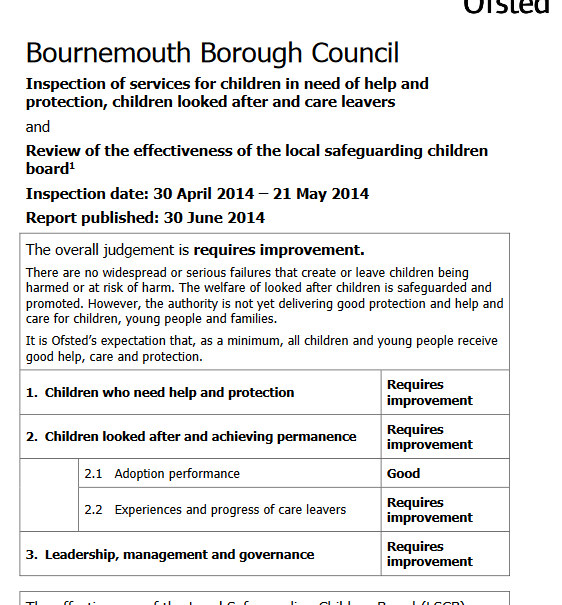 It's time to replace the failing Tories and return our services to the state of health they enjoyed under the last Liberal Democrat administration.

If you want to check the details for yourself you'll find all the reports here
https://reports.ofsted.gov.uk/local-authorities/bournemouth