Bournemouth Liberal Democrats have been shocked by the numbers of school exclusions revealed by a recent freedom of information request.*

“Now that most of Bournemouth’s schools are academies, we were interested to find out if there had been any change in exclusion rates in our schools.” Said Phil Dunn, Lib Dem spokesman for Bournemouth West. 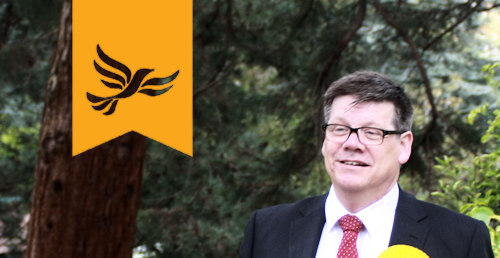 “As a qualified teacher who has taught in Bournemouth and in Inner City London, I wanted the party to examine how Bournemouth compared to other areas. I was horrified to see exclusion rates that were amongst the highest in the country! For example, of all 32 London boroughs, only 7 had higher fixed period exclusion rates than here!”

Although academies are no longer governed by Bournemouth Town Hall, the Borough still has a duty to ensure that all children in the area are well educated. While we can’t yet say there’s a causal link, the figures suggest that something may be missing in the support available for academy pupils and staff that needs further investigation.

We refuse to believe that our children here in Bournemouth are more poorly behaved than anywhere else.