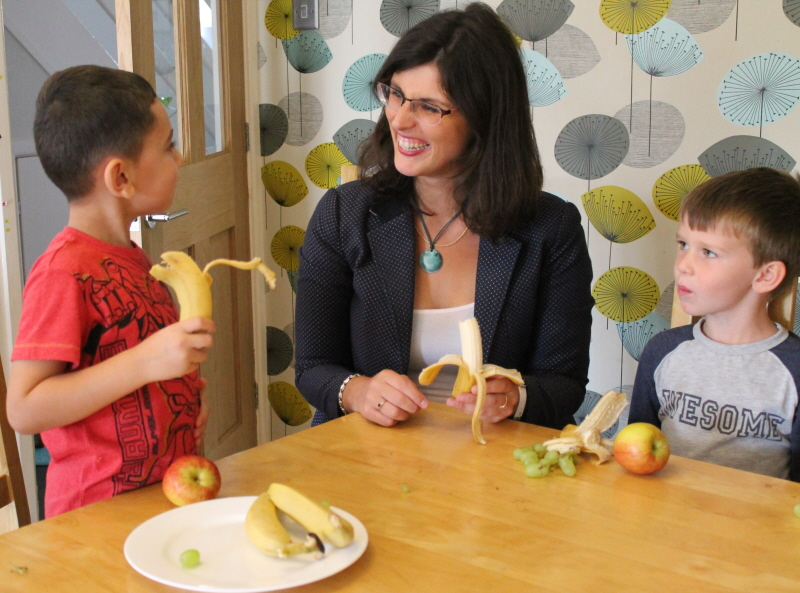 It comes after the Liberal Democrats strongly criticised the Conservatives during the election campaign over their manifesto plans which would have deprived 1.7 million children of free school lunches, including 700,000 living in poverty.

"I'm glad Theresa May has bowed to pressure from schools and parents to keep free school lunches. I am proud that the Lib Dems introduced this when we were part of the government.

"We have seen it both help families who are just getting by as well as raise attainment."

Phil Dunn said "This news is particularly welcome from a teaching perspective. I argued strongly for May to scrap her plans during the election campaign because, for a child, it's almost impossible to learn if you're hungry. This decision not to scrap free school meals is great news for parents, teachers and children alike."