Liberal Democrats have warned that the Government’s planning proposals will “disempower” local authorities like BCP Council and allow developers to “run roughshod” over local communities’ wishes.

A motion agreed at the Party’s Autumn Conference, making it official party policy, lays bare the risks of the Government’s proposals, which the Party argue amount to a Government “power grab” that will reduce investment in affordable housing in Bournemouth and elsewhere.

In supporting the motion, Liberal Democrats reaffirmed their commitment to challenging the move through the Government’s consultation process, and rejected the “reduction of local control.” Instead of bulldozing ahead with planning reforms, the Party is calling on the Government to match the Lib Dem ambition to build 100,000 social homes for rent every year. 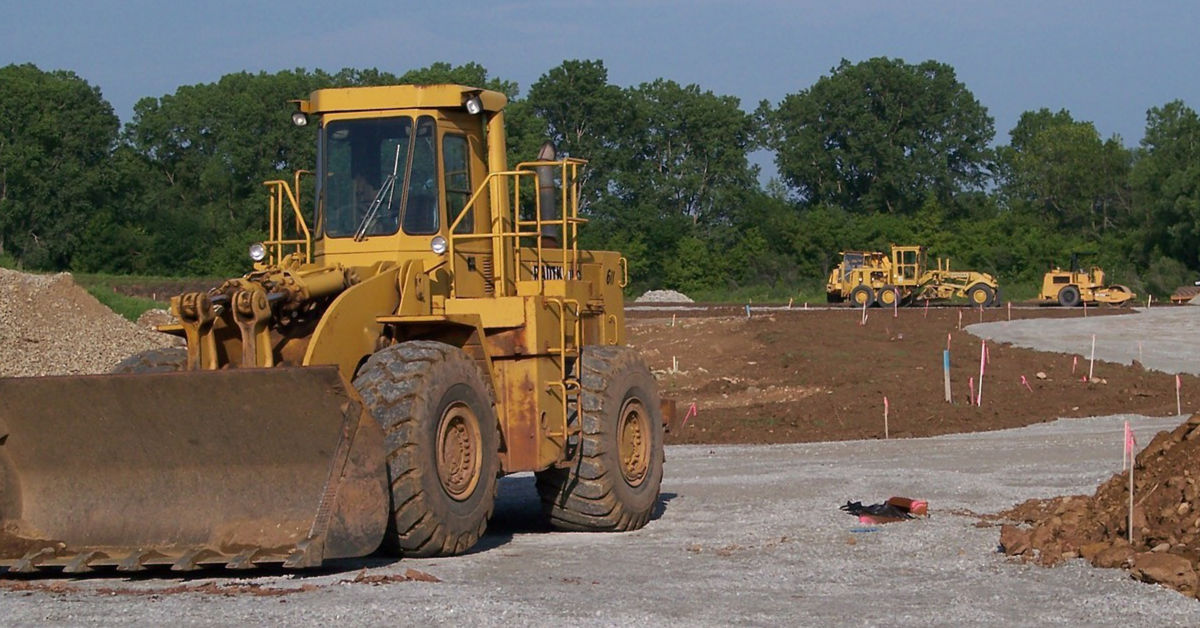 “People living in Bournemouth are the people best placed to make sure planning decisions shape our communities for the better. But this Conservative Government’s planning reforms will strip all that away.

"With nine out of ten planning proposals approved nationwide, it's certainly not the planning system that is causing problems. Liberal Democrats in Bournemouth wholeheartedly object to these proposals, which do nothing to ensure an adequate supply of affordable housing, undermine our climate commitments and put our local heritage at risk.”

“Instead of addressing the root cause of the housing crisis, the Tories’ proposals serve the interests of wealthy developers, giving them carte blanche to run roughshod over local communities’ wishes.

"Liberal Democrats at every level of Government will do everything in our power to ensure our voice is heard through the consultation process. We are also calling on the Government to act now to address the housing crisis, by matching the Liberal Democrats' ambition to build 100,000 social homes for rent every year."