The Liberal Democrats have announced plans to address the housing shortage in Bournemouth and build more affordable homes.

There are currently 4,481 families in Bournemouth on a waiting list for council homes, up from 3,782 last year.

In addition, official figures show 673 homes in Bournemouth have been empty for over six months. 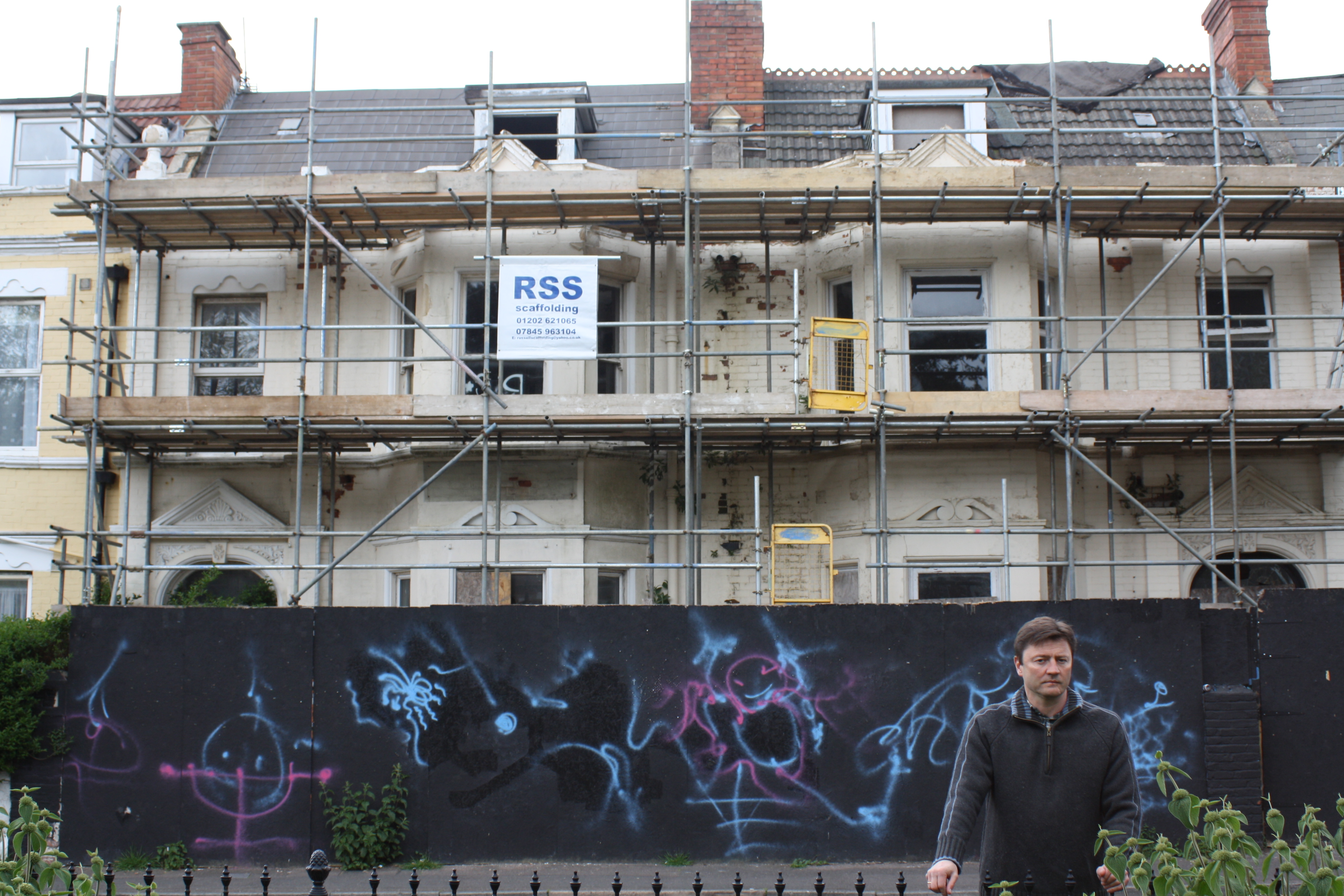 The situation in neighbouring Poole paints a similar picture. Alderney and Branksome East wards are both in the Bournemouth West constituency.

The Liberal Democrats would introduce a legal requirement for smaller housing developments to include affordable homes, make it easier for local authorities and housing associations to borrow money and set up a new government-backed Housing and Infrastructure Development Bank.

The party would allow local authorities to hike up council tax on empty homes by up to 200%, including second homes. Local authorities could also choose to impose penalties on developers who leave plots of land empty for over 3 years, to tackle so-called land-banking.

“Hundreds of families in our area are struggling to find a decent and affordable place to call home.

“Many young people in particular are finding it virtually impossible to get on the housing ladder.

“At the same time, homes are sitting empty and plots of land bought by developers are not being used.

“The market is broken and has failed to deliver. That is why we are setting out radical plans to fix the housing crisis."

"A better future is available. Have hope, vote Liberal Democrat and we can change Britain's future and build the affordable homes Bournemouth needs."