End the Single Use Plastics Scourge

The Liberal Democrats have today demanded the Government initiate negotiations within the UN for a legally binding international treaty on plastics.

The treaty, set out at the Liberal Democrat conference in Brighton, would encompass phased reductions in the production, consumption and trade of virgin feedstock.

It would also include a financial mechanism providing aid and capacity-building assistance to developing countries.

“The problem with plastics is not only on our shores. It is a problem that impacts the environment, communities and wildlife across the globe.

"The Government therefore has a duty to lead from the front and start weaning the world off plastics. But instead of leadership on the environment, all this Conservative Government offers is empty words.

"Liberal Democrats demand better. That is why we are calling for real international action to save our environment from the scourge of single-use plastics." 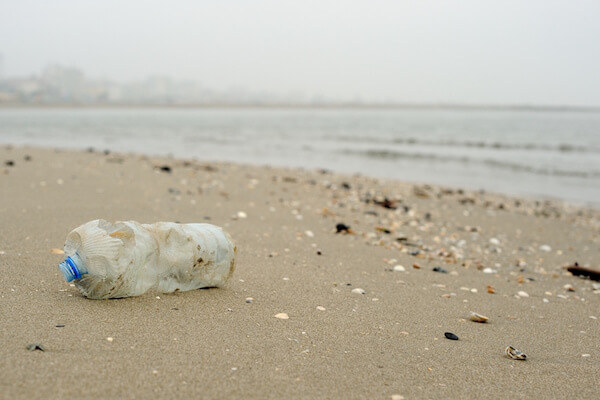