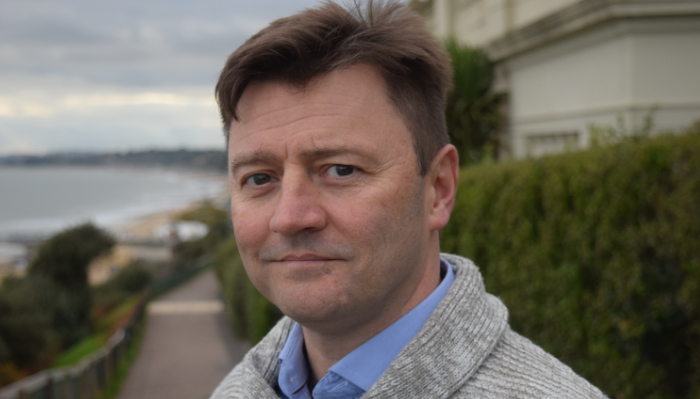 Jon said: "Bournemouth is taken for granted by a Conservative party that is no longer recognised by many who have previously voted for it. People I speak to are shocked that the Tories are turning their backs on jobs, democracy and even the rule of law. The undeliverable 'Leave' promises made during the referendum mean they have a lot to answer for. This country needs a fresh and honest approach to politics, as a Liberal Democrat I stand ready to demand better for Bournemouth, and better for Britain."

Some of Jon's campaign priorities are to:

To get in touch with Jon, email jon@bournemouth-libdems.org.uk

We're keen to hear from you - whatever political party you normally support. We need to hear about your views on local and national issues so we can find solutions and keep working hard for Bournemouth and Britain.