At their Autumn Conference this weekend, the Liberal Democrats have agreed proposals that would see the BBC licence fee level set independently next year after government cuts forced the BBC to end free TV licences for most over-75s.

As of 1 August 2020, TV licences are now only free for people over the age of 75 if they are receiving pension credit. According to analysis by the Liberal Democrats, this dramatic cut has impacted 25,230 people in the BCP Council area.

Liberal Democrat Deputy Leader Daisy Cooper warned the ending free TV licences for the over 75s “could push some of the poorest pensioners into poverty, jars with common decency.” 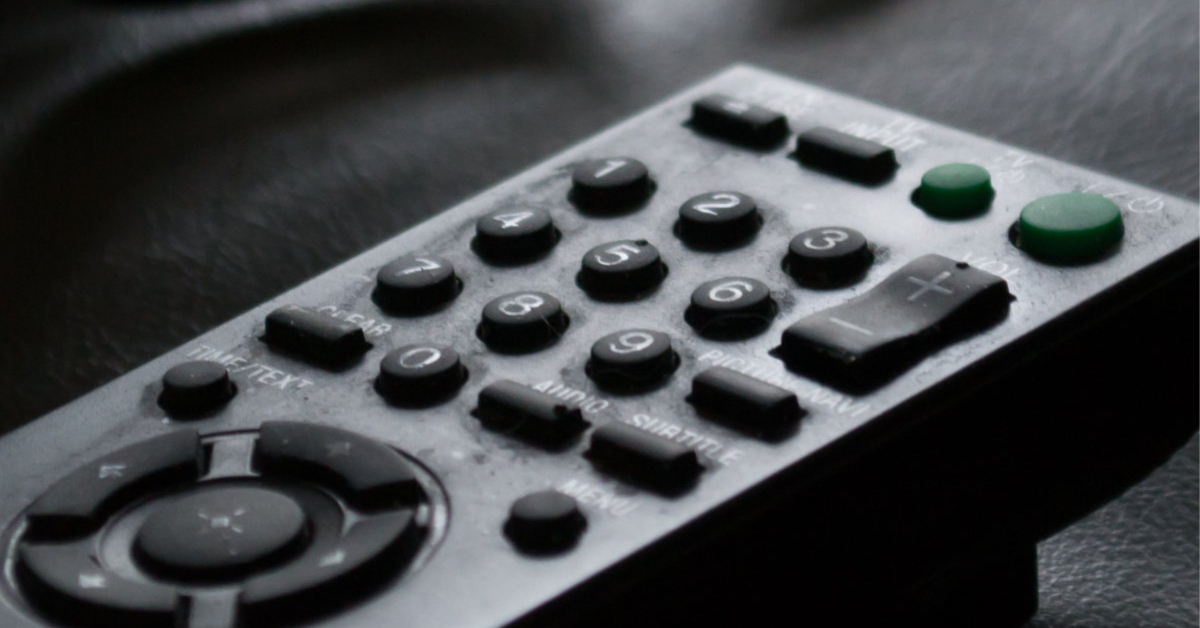 The Party is also fighting for review of the decision to cut hundreds of BBC staff working across regional programmes and agreed new measures to ensure the BBC workforce is more diverse and reflective of the country it serves.

“We are amid a national crisis. It is outrageous that thousands of people in the BCP area have lost free access to public broadcasts at a time when it could not be more important, especially for those who are vulnerable or isolated.

“Liberal Democrats are calling for an independent body to review the license fee. We also want to see the Government step in now and provide funding to reinstate free licenses given the crisis we are facing.”

“Ending free TV licences for the over 75s, which could push some of the poorest pensioners into poverty, jars with common decency.

“We must be clear: the responsibility of these cuts falls squarely at the feet of Conservative Ministers. People deserve better.”